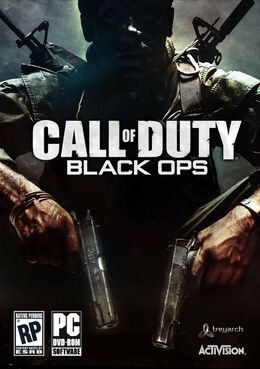 Call of Duty: Black Ops (also known as simply Black Ops) is the seventh main installment of the Call of Duty series and is currently being developed by Treyarch.[2] The confirmation of the game's development was leaked by David Kim, a senior animator at Treyarch, in May 2009. Black Ops is said to be set in various locations, including Vietnam and Cuba, [3] and judging from weaponry and dates given in the trailer, it is set between 1960 and 2010. It is planned to be released on November 9, 2010.[4] Treyarch has stated that Black Ops will be much grittier than Modern Warfare 2 and that the differences between World at War and Black Ops will be as significant as the differences between Call of Duty 2 and Call of Duty 4: Modern Warfare.[5] The trailer released on May 18, 2010 indicated that the game will be significantly more story-oriented and will focus on military cover-ups during the Cold War. Treyarch has also said that Black Ops will feature considerably more stealth than any previous entries in the Call of Duty series.
Characters

Gametypes
Team Deathmatch will return; however, points for headshots and other bonuses will be added to the team's score.
Capture the Flag
Search and Destroy
Demolition
Hardcore Team Deathmatch
Headquarters
Sabotage
Domination
Combat Training: Fight against enemy AI in a training mode. 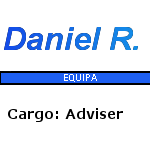 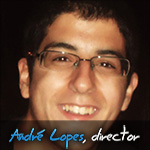 KikoFRS
I already know the rules